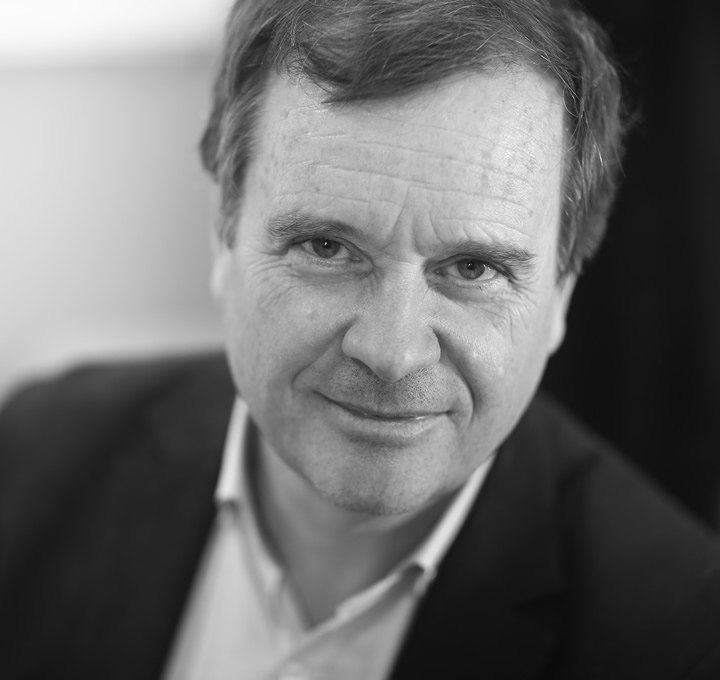 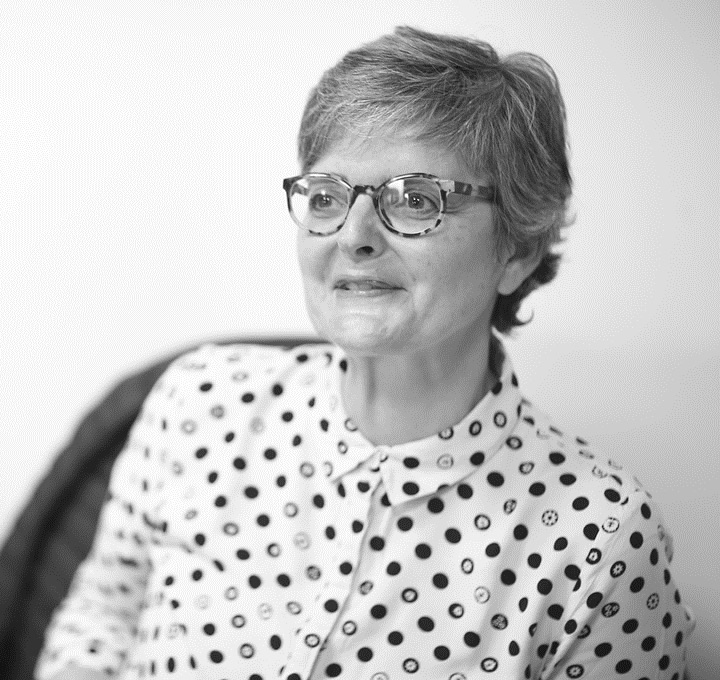 After graduating from the Paris École Spéciale d'Architecture, then pursuing a Master's Degree in Industrialized Construction at the École Nationale des Ponts et Chaussées and an MBA at HEC, Jérôme Lescure held various managerial and executive positions in Anglo-Saxon groups prior to becoming a partner at A.T. Kearney, a global management strategy consulting firm. He then joined Accenture as Executive Director for Consulting Activities France.

Since 2013, Jérôme Lescure has been an entrepreneur and an investor. He is currently Chairman of APICAP, an equity management firm dedicated to investing in SMEs, and NEOFOR Group Chairman and CEO.

After graduating with a Degree in Accounting and Finance (DESCF), Marie-Pierre Pradeau complemented her training with an Executive MBA at HEC. Her 28-year professional experience includes almost 10 years in accounting advice and audit with PWC and over 18 years in businesses where she held operational positions in the agri-food industry and the engineering industry. She has spent her entire professional life in an international environment.

Winner of the HEC Foundation Award in February 2011

Mouvex, a Dover Group subsidiary, a leading designer and manufacturer of positive displacement pumps and compressors, recorded 42.2 million euros revenue in 2008 and employed 169 people. She joined the company in October 2000. In 2007, the Company Chairman asked her to integrate the HEC Executive MBA in order to prepare a business handover. During this training and the strategic audit which she undertook, she became convinced that the Company had to redefine its value proposition. She went on to implement this backed by a project team. By becoming a specialist in solving liquid transfer issues in the field of leak-proof pumps and cooling capacity, Mouvex proposes an original and complementary offer, vis-à-vis its sister companies and has significantly increased its profitability.

Time Sport International Executive Director since September 2013 (revenue €14M - 120 employees), she appraised the various scenarii for partial and/or total transfer, searched for transferees and/or investors (Business plan and due diligence), and was in charge of the Company's operational management. The Company was transferred to the Skis Rossignol Group in February 2016. She played an active role in TIME's integration into the Skis Rossignol Group.

Benoît SAINT-LEGER began his career in the wood industry in November 1999 as Head of a sawmill in Cameroon for a major French group, world leader in the field of tropical wood sawing.

Tropical wood use, first and second processing in a sustainable development and preservation manner (FSC 100% certification) marked his years of rich human and professional experiences.

He joined the NEOFOR Group in June 2017 as Head of Site at Labruguière (81), then in January 2018 he was appointed Industrial Operations Director for 3 of the Group's sites (Mende, Le Bleymard, Labruguière)